A special branch of neurosurgery which deals with brain and spine disorders of young children. It is a complete different approach to a young individual suffering from congenital or acquired disease. Common neurosurgical problems encountered in a child are – 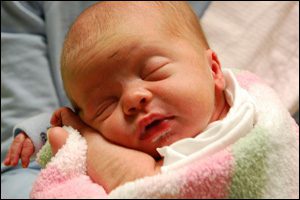